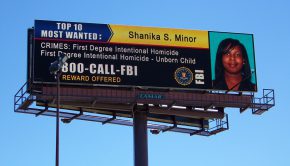 The FBI added a murder suspect to its Ten Most Wanted list on June 28, and immediately activated digital billboards 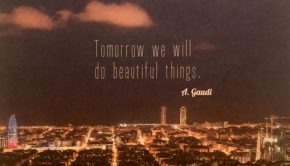 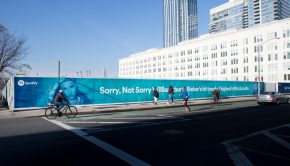 It’s hard to believe summer is already here and 2016 is nearly half over. This year has again started