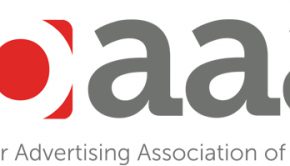 In the last month, OAAA has refreshed its brand, unveiling a new logo the association believes articulates its core values. 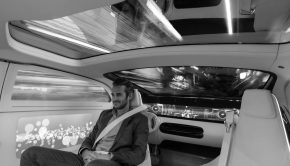 Autonomous Cars – Get Your Game Face on for Change

We are bombarded daily by predictions about lifestyle changes fueled by cultural shifts, demographic patterns, and emerging technologies. Speculation about 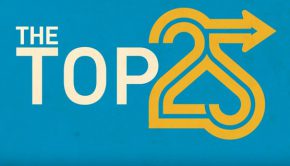 Real Progress . . . The Best is Yet to Come Twenty-five years ago, I signed a contract to lead