Building upon the OBIE Award-winning #SaveTogether campaign that ran in the United States last year, the National Geographic Society again collaborated with OAAA and its members to broaden the reach of Sartore’s stunning photography while raising awareness of species at risk. This year, OAAA and FEPE International, the global OOH association, helped recruit OOH organizations in multiple countries to take part in this latest effort.

Participating organizations contributed space on thousands of OOH displays including digital billboards, mall kiosks, tram cars, rail station displays, and other DOOH formats. The week-long effort reached more than 100 million people.
|
“We are thrilled to team up with with the OOH industry to share the majesty and message of the National Geographic Photo Ark with millions around the globe,” said National Geographic Society’s Chief Marketing and Engagement Officer Emma Carrasco. “The combination of Joel’s striking photography and the unique reach of the OOH displays involved in this campaign shine a light on the plight of these amazing creatures and inspire people everywhere to save them.”

The National Geographic Photo Ark, led by photographer Joel Sartore, is a multiyear endeavor to photographically document every species living in zoos and wildlife sanctuaries, encourage action through education, and help save wildlife by supporting on-the-ground conservation efforts. Sartore’s breathtaking portraits motivate people to care about these animals and to do something while there’s still time to protect them. To date, Sartore has documented 8,000 species, putting him two-thirds of the way toward completing the Photo Ark, which he estimates will include portraits of more than 12,000 species.

The global campaign featured 10 species listed on the International Union for Conservation of Nature (IUCN) Red List as vulnerable, endangered, or critically endangered. While some regions showcased endemic species, all highlighted the Sumatran rhinoceros, one of the most endangered large mammals on the planet.

Global audiences were invited to visit PhotoArk.org to learn more about the species depicted across the digital OOH formats and to find out how they can help protect wildlife and their habitats. 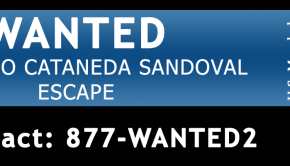 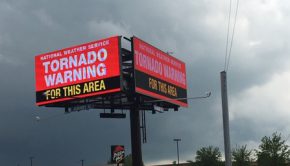 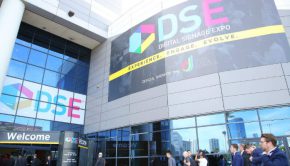