50-Year Milestones: What is Means to the OOH Industry 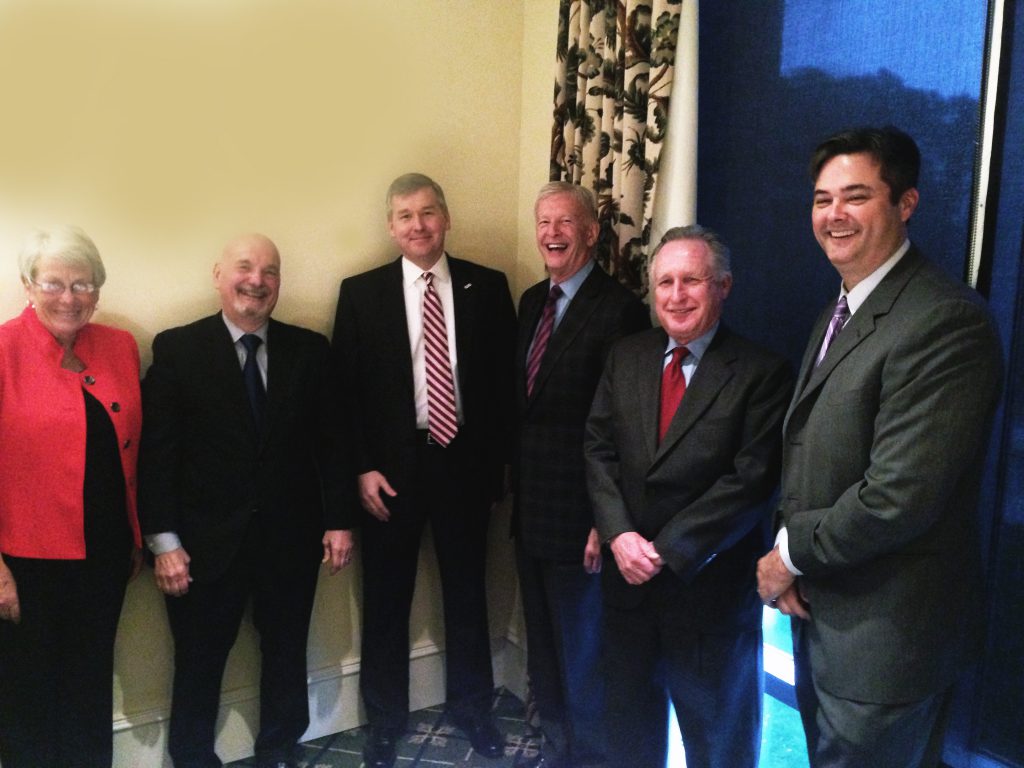 John Gibb (second from left, next to Rep. Woodall) and other industry leaders, 2015

Another out of home (OOH) startup celebrates a major milestone this week.

On December 6, FORMETCO marks its 50th year; I’ll be in Georgia at the company’s anniversary celebration, applauding with 400 others.

FORMETCO’s milestone – and others like it – highlight three key attributes of our industry.

When John Gibb of FORMETCO was inducted into the industry’s Hall of Fame (2011), he rightfully was described as a change agent. Named as an inventor on multiple patents, Gibb pioneered initial designs for horizontal poster panels and advanced tri-action billboards and backlighting.

A half-century ago, ARMCO Steel decided to sell its billboard division. Larry Garrett of ARMCO, with 15 years of sales experience, left the steel company in 1968 and started FORMETCO, now a high-tech exporter.

Many Americans view 1968 as a tough year of upheaval. But 50 years ago, OOH innovators and risk-takers saw potential and opportunity.

Daktronics also was founded in 1968, in Brookings, SD, with the dream of creating jobs that would convince talented graduates from the local university to stay in Brookings.

Innovation and staying power are not mutually exclusive. Take a look at FORMETCO’s clients: Lamar Advertising Company is 100-years+. YESCO’s centennial will be in 2020. In Canada, the Jim Pattison Group was founded in 1961.

Celebrating these milestones with long-time colleagues and friends is one of the best parts of my job.

Part of the economy and community

FORMETCO employs 118 people in Duluth, GA (northeast of Atlanta), and five research-and-development engineers in my home state of Minnesota.

When the OOH industry meets with Congressman Rob Woodall (R-GA), FORMETCO self-identifies as a constituent . . . a job-creating employer “right here in Duluth.”

Active in the Outdoor Advertising Association of Georgia and other industry groups, FORMETCO’s long reach into the industry extends far and wide, including advancement of workplace safety.

Early this year, a major motion picture with “billboard” in its title swept the Golden Globe Awards. Across America, many OOH platforms would tout this film for more awards (it won two Oscars). The first such message appeared on a digital billboard in tiny Sylva, NC, where part of Three Billboards Outside Ebbing, Missouri was filmed. Who made that board? FORMETCO.

From Sylva to the rest of America, we salute attributes which bind us an industry family: innovation, longevity, and community involvement.