Why Congress Wants to Get Rid of the Bonus Act

Illinois’ Department of Transportation has asked a home-state congressman to change federal law to allow states to exit the Fifties-era “Bonus Program” without penalty.

The Bonus Act, a precursor to the Highway Beautification Act of 1965, provided federal incentive money to states to regulate billboards.

Why would states like Illinois want out of the Bonus Program? The federal money dried up decades ago, the Bonus Program is out of date and complicated . . . a headache and unfunded mandate. 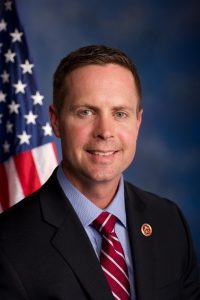 Who is the congressman trying to end the program? US Rep. Rodney Davis (R-IL), whose down-state district includes Decatur and Champaign. He has a seat on the House Transportation & Infrastructure Committee. His efforts to allow states to opt out of the Bonus Program (without penalty) are in the early stages.

The Bonus Act provided an incentive to states to control billboards within 660 feet of the Interstate Highway System. States volunteering for the program would receive a bonus of one-half of one percent of the federal-aid highway construction costs on segments of Interstate highways controlling outdoor advertising.

The Bonus Act allowed four categories of signs: directional and official; for sale and on-premise; signs within 12 air miles of the advertised activity; and, signs giving information in the specific interest of the traveling public. Also, states could use eminent domain to purchase easements to control signs.

In 1965, the Bonus Act was repealed and replaced by the Highway Beautification Act, which refers to the Bonus Program in the US Code [23 U.S.C. 131 (j)]. However, its provisions still exist and are enforced via agreements with the states promulgated by the Federal Highway Administration [23 C.F.R. 750, Subpart A].

Two amendments to the Bonus Act impacted the program:

The Cotton Amendment
This amendment allowed signs in areas adjacent to the Interstate where any part of the right-of-way was purchased prior to July 1, 1956 and overlapped into the Interstate. This provision was adopted by 13 states (CA, CO, DE, ME, NE, NH, NH, NY, OR, PA, RI, VA, and WV).

The Kerr Amendment
This amendment froze city limits and zoning outside city limits (for the purpose of billboard control) as of September 21, 1959. This essentially banned rezoning for new signs in newly annexed areas and in rural areas not zoned commercial or industrial as of the effect date. This amendment applies in all Bonus states. (CA, CO, CT, DE, HI, IL, KY, ME, MD, NE, NH, NJ, NY, OH, OR, PA, RI, VT, VA, WA, WV and WI) 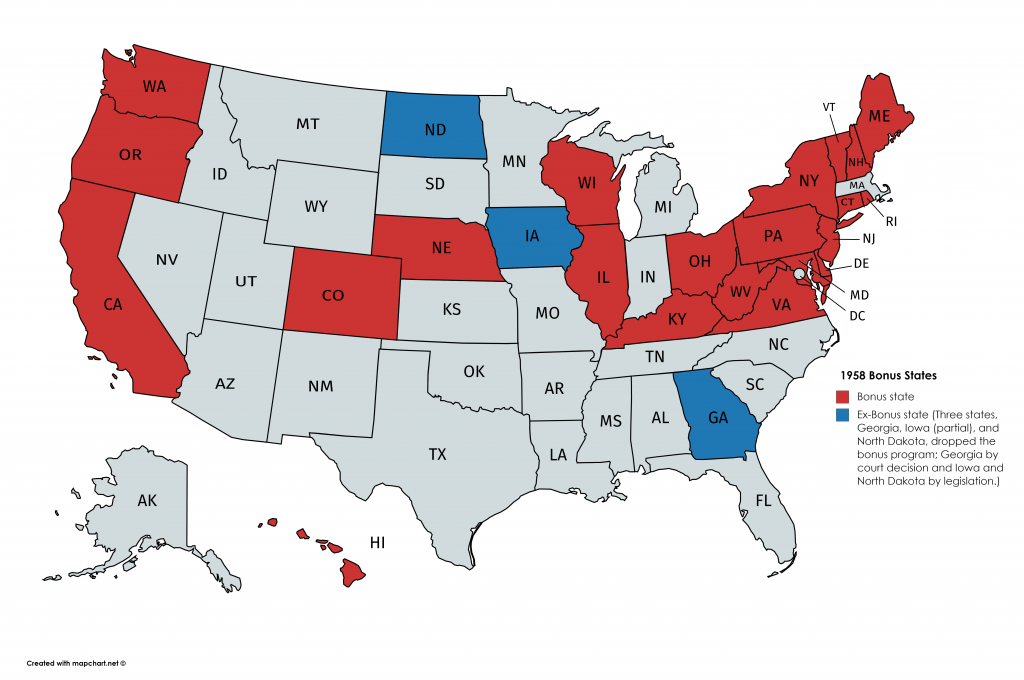 Why do states chafe under the Bonus Program?

As part of the 1991 reauthorization process, FHWA proposed and supported the repeal of the Bonus Act, but Congress elected to focus on refining other aspects of the HBA. Thus, the Bonus Act remains in effect.

Bonus states that exit the program could permit new billboard locations, subject to state and local zoning. The experience in Iowa is instructive.

Iowa (partially) bought its way out of the Bonus Program. In 2006, Iowa entered into a Memorandum of Understanding (MOU) with FHWA to repay bonus monies received for a segment where billboard permits could be issued in commercial or industrial areas previously protected by the Bonus Act.

A study prior to the MOU determined that only 5.9 miles out of Iowa’s 792 total interstate miles of land adjacent to the Interstates would be eligible for permits under the proposed change after blocking out interchange areas.

Iowa notified local governments of the impending changes and delayed enactment of the laws eliminating the Bonus requirement for one year, so the local governments could enact corresponding billboard controls if they were inclined to make such changes. It took Iowa nine years to issue permits in Bonus areas; 35 permits have been issued in these areas since 2006. 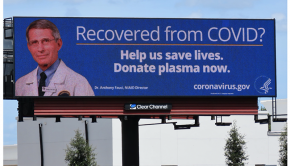 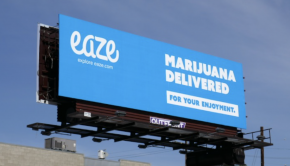