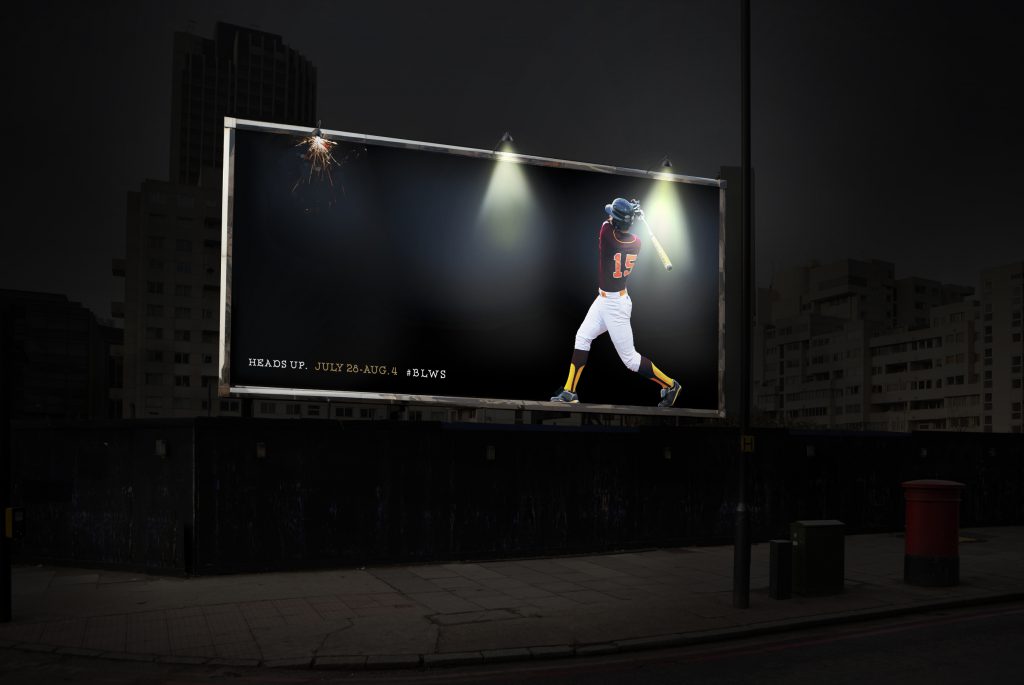 This article is based on Arizona DOT’s presentation at the National Alliance of Highway Beautification Agencies meeting in Orlando May 3, 2016. ORLANDO, FL – Road construction is sensitive to two common problems:  delays and diverting 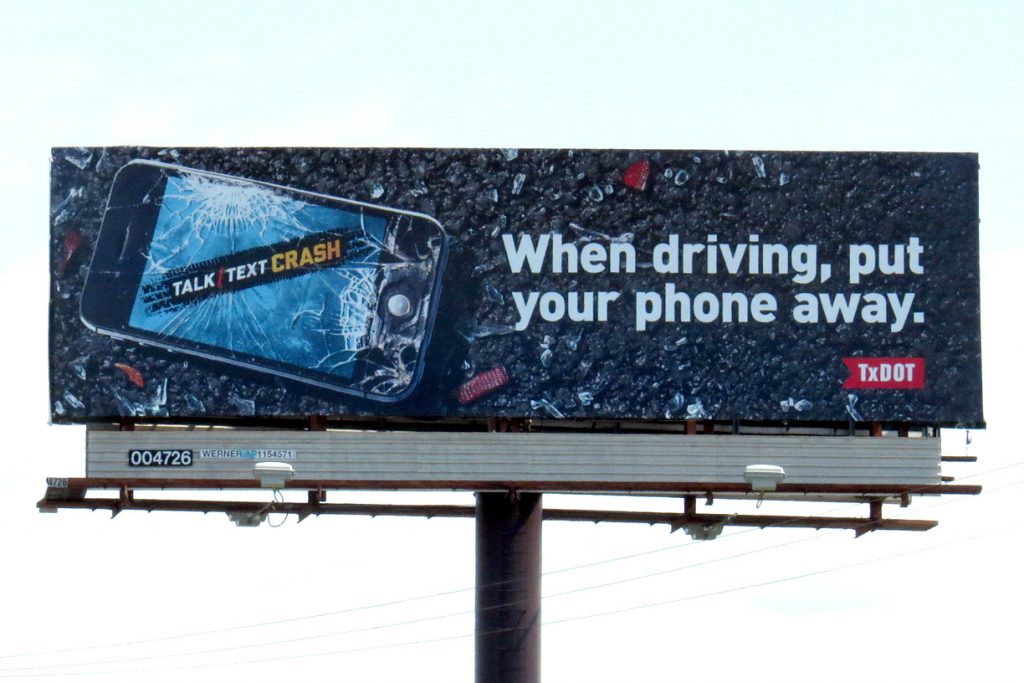 I ran into a policy analyst (April 27) for the huge AAA auto club based in southern California.  She said two things of note: A California lawmaker had invited AAA to join his effort to restrict 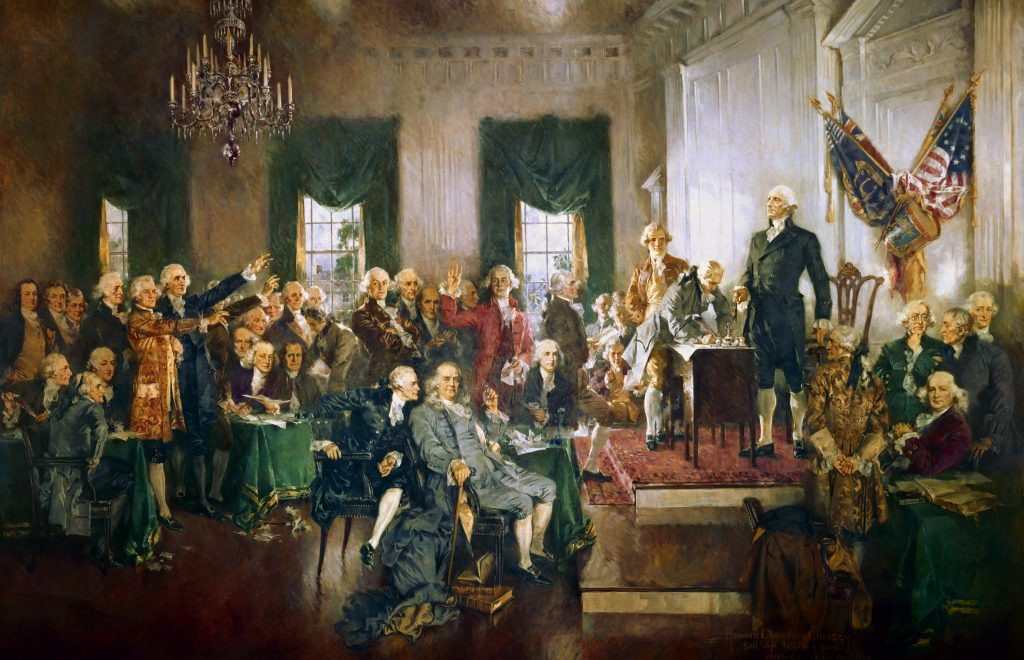 Happy birthday, James Madison (born March 16, 1751). The “Father of the Constitution,” Madison gets credit for the Fifth Amendment, which includes the “Takings Clause” that protects private property. This principle is found in the federal 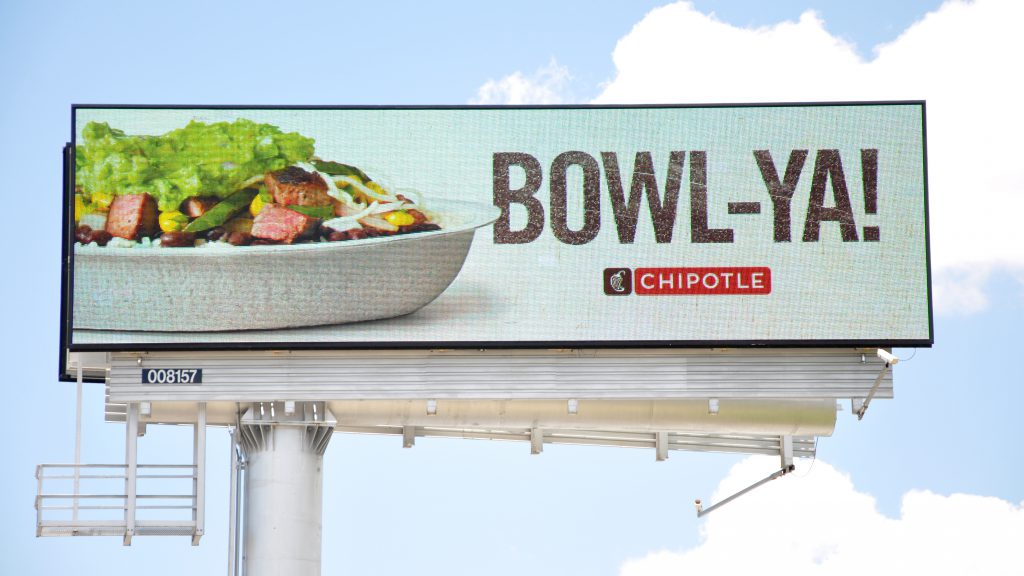 The latest OAAA membership survey says the top goal/ challenge on the real-estate side of the business is obtaining permits for digital billboards. I understand the challenges of dealing with government, an organized opposition, and the 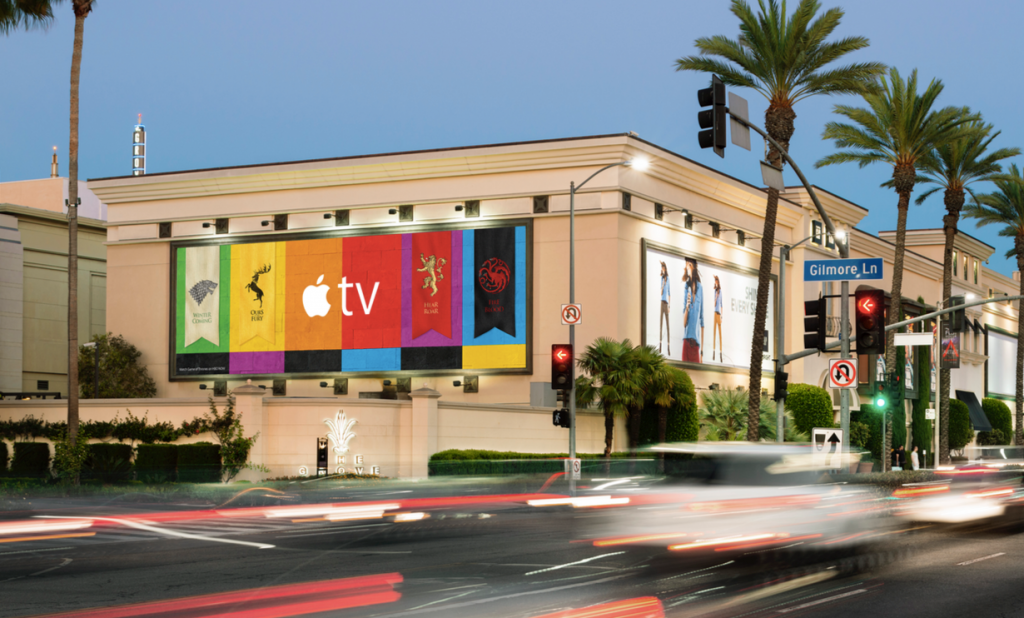 We’re only one month into 2016, but plans for this year are moving full steam ahead as the outlook for OOH shines brightly. Experts say 2016 will be the first year of full recovery from the 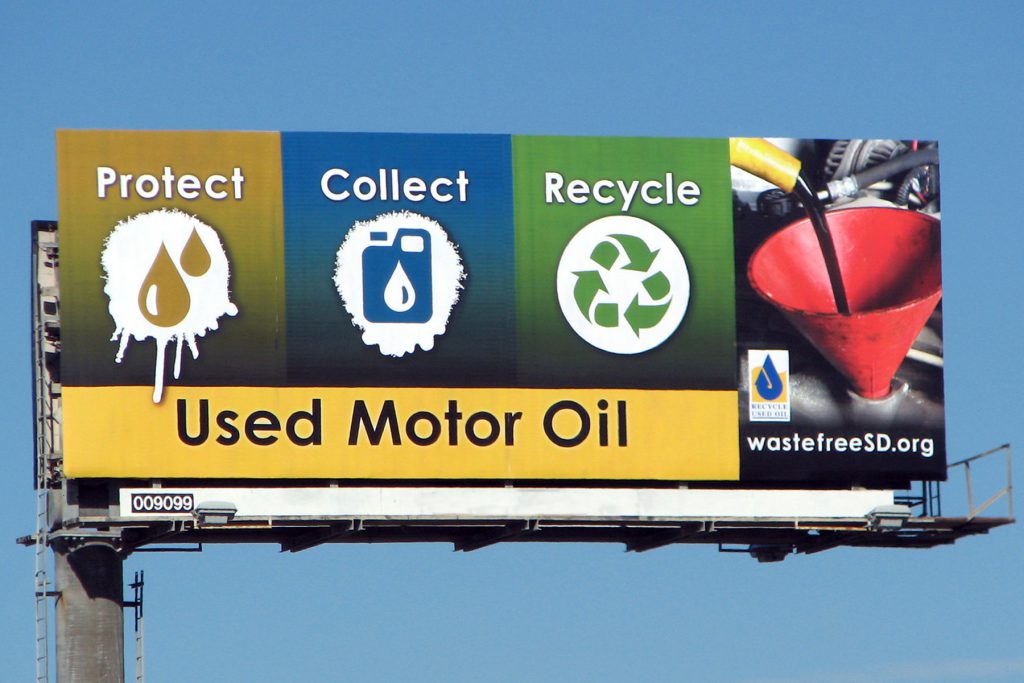 “Don’t build roadblocks out of assumptions.” ― Lorii Myers, Targeting Success, Develop the Right Business Attitude to be Successful in the Workplace   “The explanation requiring the fewest assumptions is most likely to be