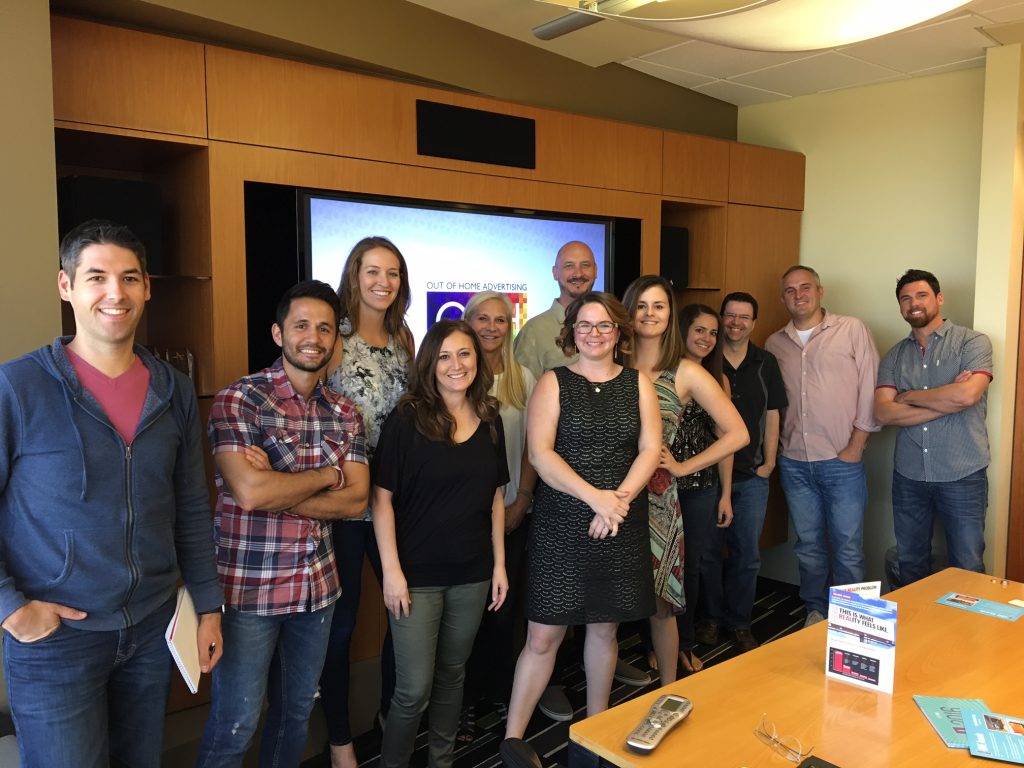 In case you haven’t seen this week’s issue of Outlook, it reviews the OAAA ad agency outreach program designed to showcase the vast capabilities of the OOH medium in a 30-minute presentation, and is now entering 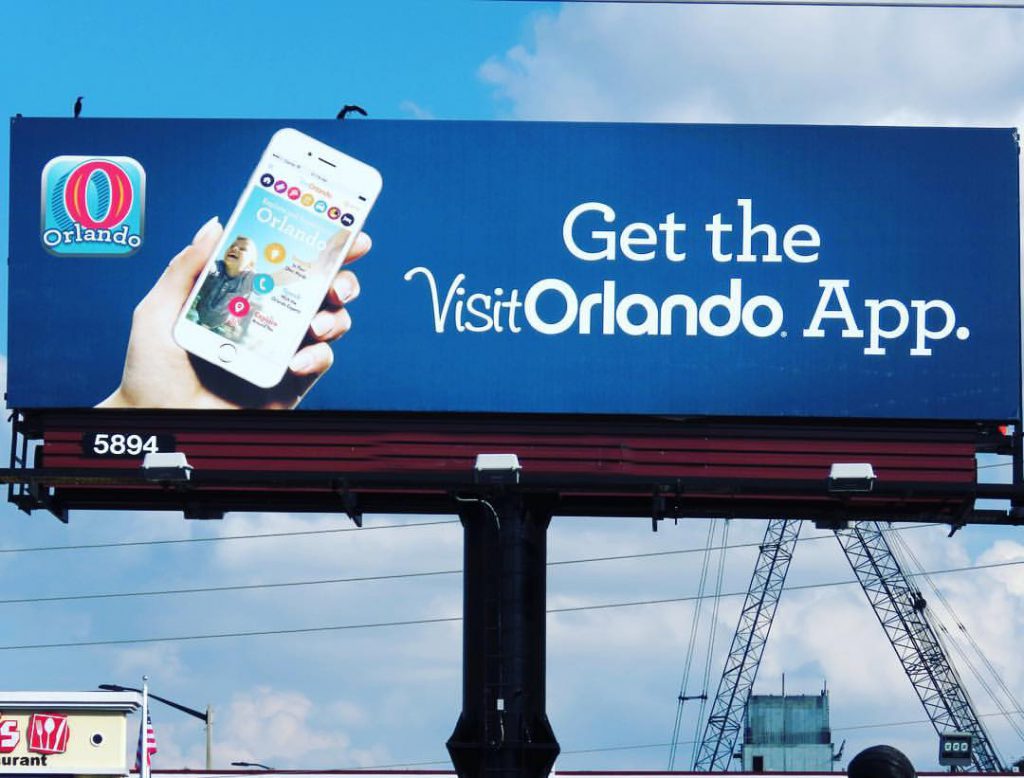 As mobile device usage exploded, and resulted in enormous ad spend, it’s evolved into a strategic ally for OOH. Instead of eroding audiences as it does with most traditional media, mobile is used most heavily in 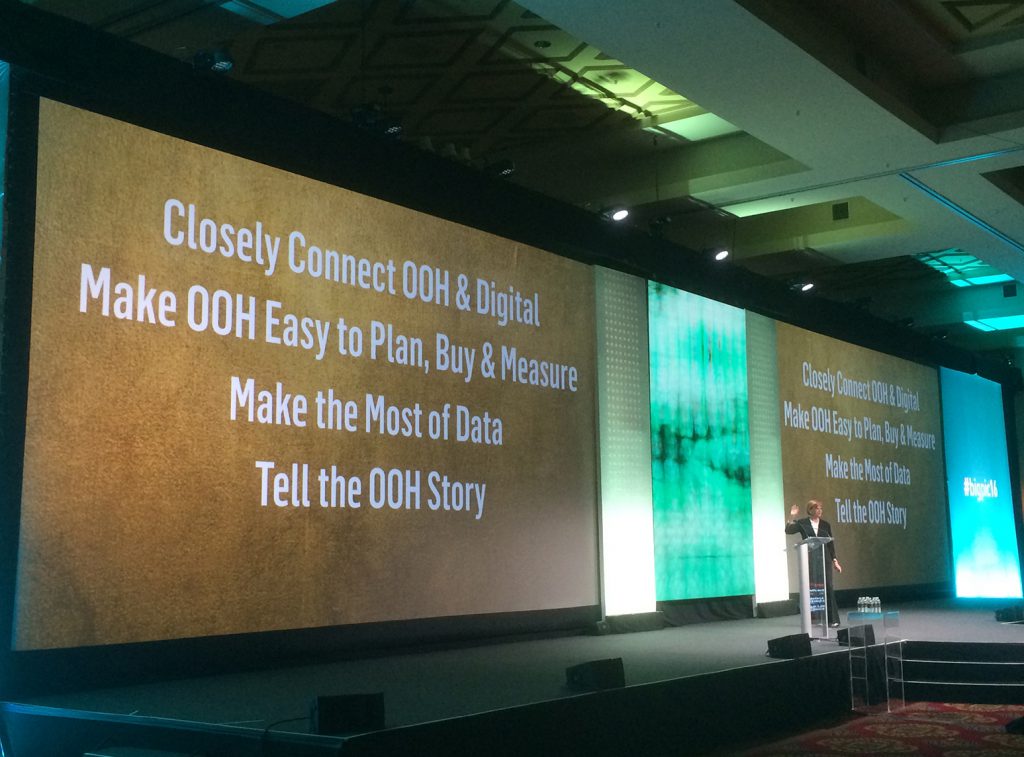 In the last year, OAAA’s marketing team worked to position OOH as a core media buy, sharing insights about the power of the medium with target audiences. Real. Powerful. Marketing. Five years ago, OAAA and its 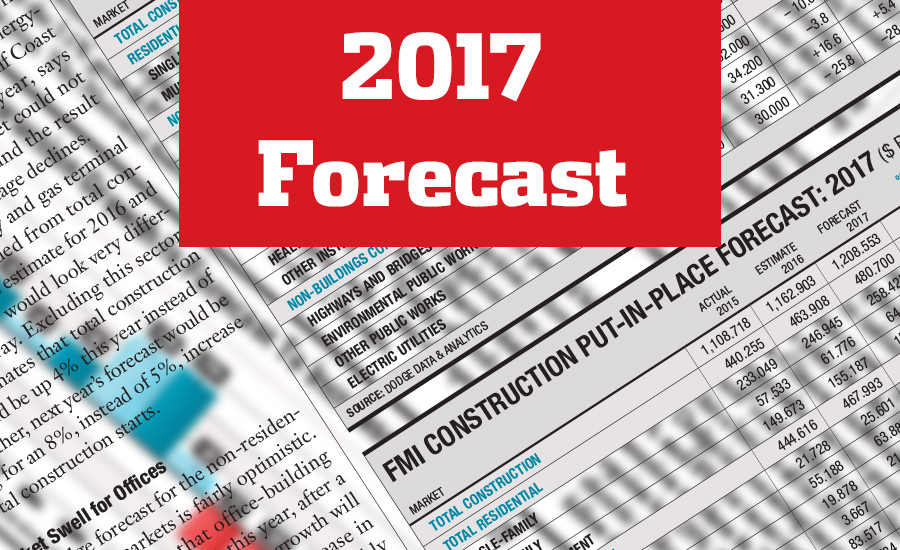 OOH is poised to record yet another quarter of growth to close out 2016, which will mark the industry’s 27th consecutive quarter of growth. Other than digital media, no other form of media comes anywhere near

In the last month, OAAA has refreshed its brand, unveiling a new logo the association believes articulates its core values. OAAA’s new brand identity was developed as a visual standard of OAAA’s advocacy and thought leadership 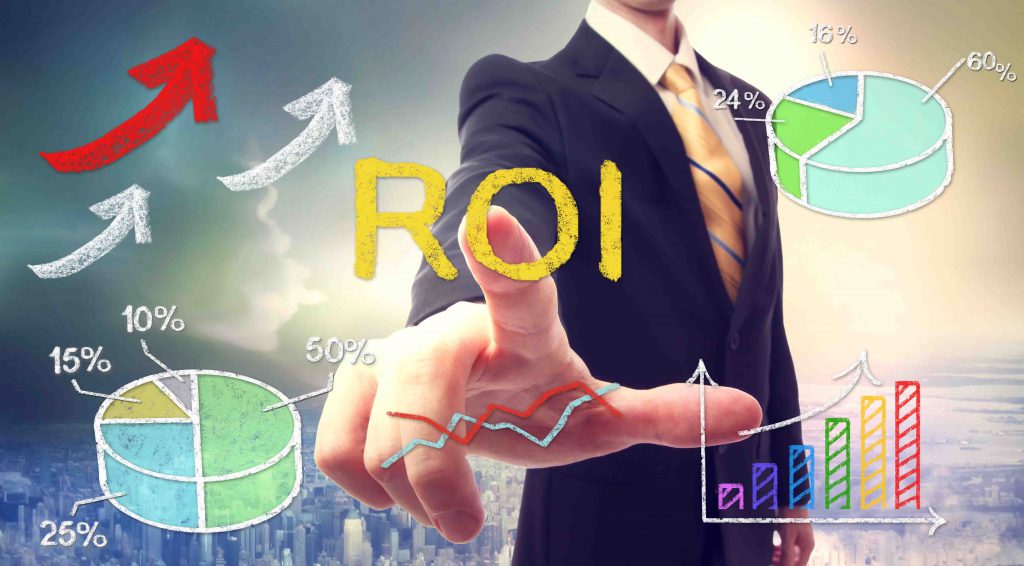 At the beginning of this year, OAAA conducted surveys and interviews with hundreds of members. We wanted to gage the collective viewpoint of stakeholders on the greatest opportunities and threats facing the OOH industry. A recurring 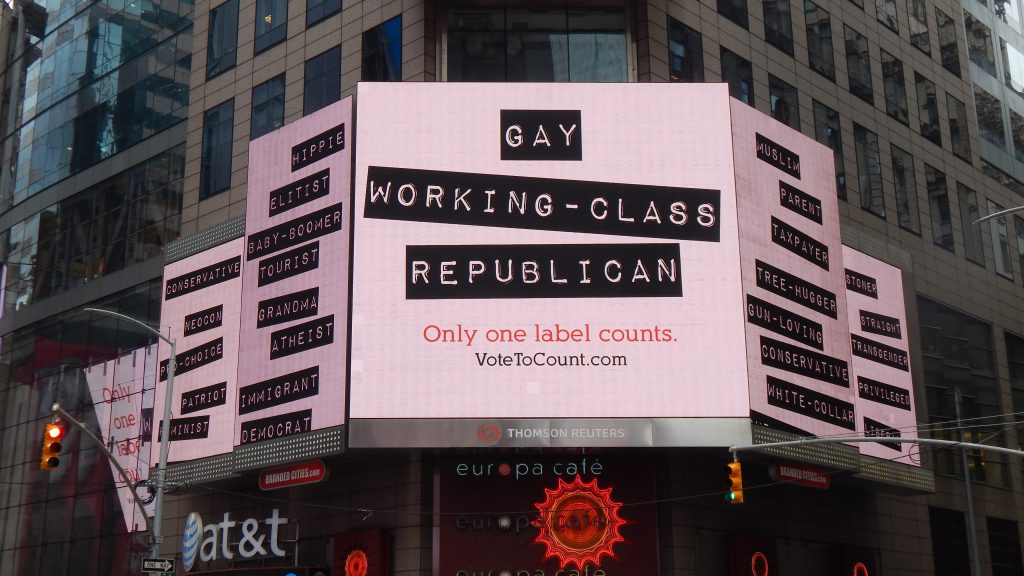 As election season kicks into high gear, OAAA and its members last week launched a national OOH public service advertising campaign that aims to convert the negative connotation of labels into a higher purpose: voter registration 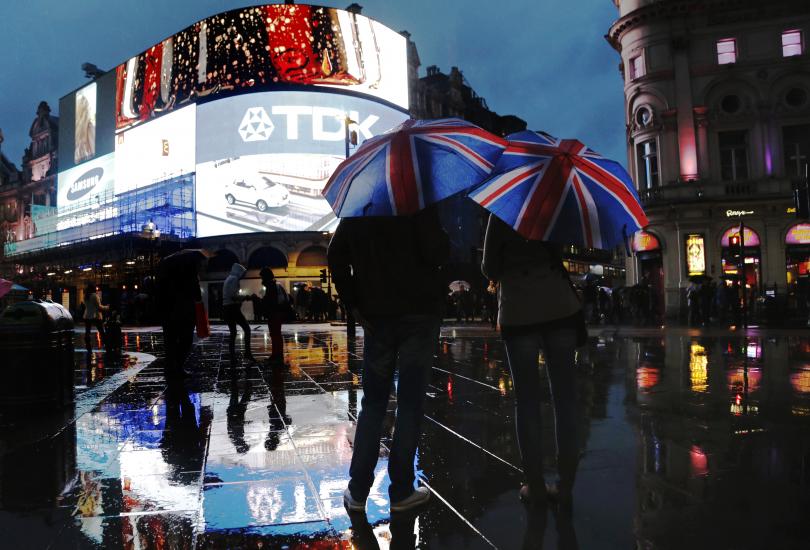 As Global Ad Market Is Set for Strongest Growth in 6 Years, OOH is the Only Traditional Medium to Keep Growing

The MAGNA forecast released in mid-June projects that global ad spend will increase 5.4 percent in 2016. This will be the strongest rise in six years, and the US market should grow even higher at a 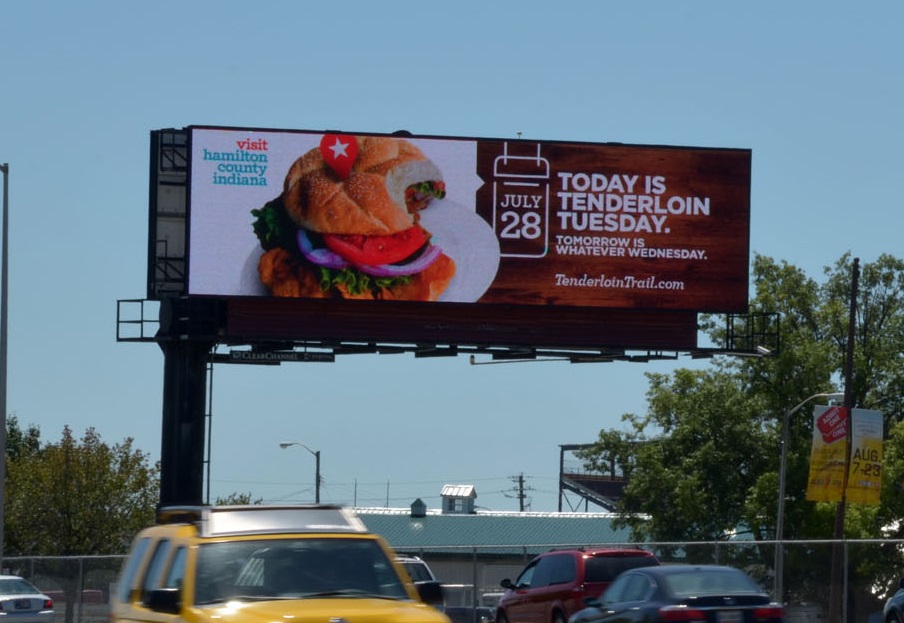 Call for Case Studies: Don’t Let the Summer Pass You By

Did you know OAAA offers an online library of more than 400 OOH case studies? Collected from entries to the OAAA Media Plan Awards program over the years, these case studies are organized by category brand, 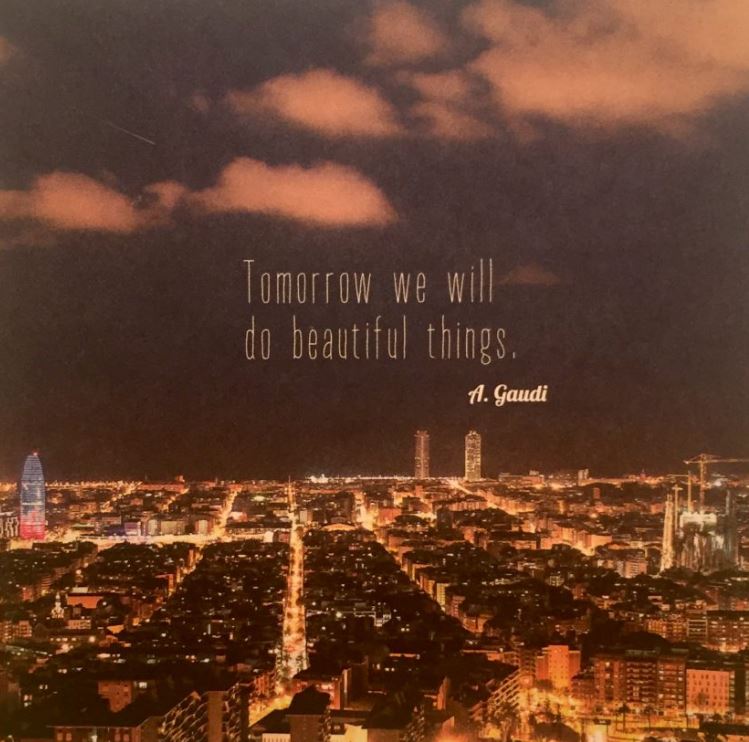 “Tomorrow we will do beautiful things,” said Antoni Gaudi, the passionate Spanish architect of Sagrada Familia and other Catalan Modernism masterpieces. I found inspiration in this quote by Gaudi, which I spotted on a postcard as