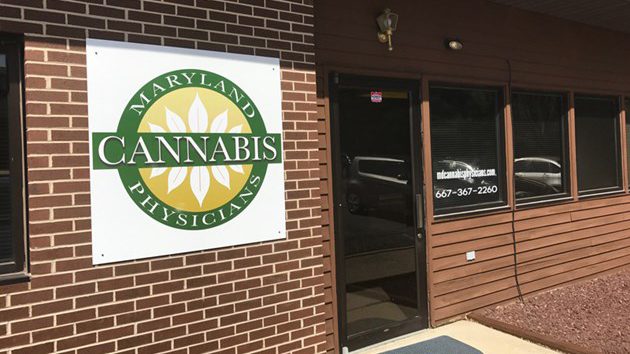 Keeping up with Legal Cannabis: What’s the Latest

Here’s the latest on state legalization:

What happened in Maryland?

The Maryland Medical Marijuana Commission, on December 6, recommended a ban on billboard, radio, TV, and most online advertising.

Proponents of cannabis adverting will lobby state lawmakers; the proposed rules must first be reviewed by a joint committee (you read that correctly) of the Maryland General Assembly.

A marijuana trade association in Maryland says the no-advertising recommendation is an over-reaction to a billboard in a rural area depicting Michelangelo’s Adam with a joint. That billboard copy has been removed.

In Maryland, billboard operators have suggested a series of regulations used elsewhere, such as buffer zones for schools/playgrounds, disclaimers on ad copy, no ads aimed at kids, and no false claims.

How much does Colorado take in?

Colorado was a pioneer state in legalizing recreational cannabis. Marijuana revenue to the state is approaching a quarter billion annually:

What happened in the mid-term election?

In Illinois, marijuana legalization was part of J.B. Pritzker’s successful campaign for governor.

12/18 UPDATE: Governor Andrew Cuomo announced on December 17 that he would push to legalize recreational marijuana next year in New York State.