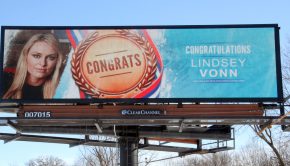 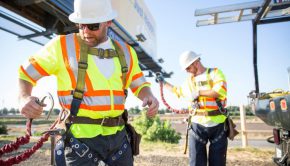 In 2017, OAAA was the Voice of a United OOH Industry to Improve, Enhance Safety of Operations, Technologies.

In 2017, OAAA was the voice of a united OOH Industry to improve and enhance safety of operations and technologies. 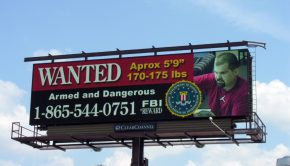 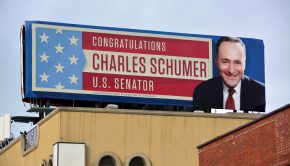 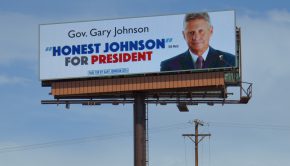 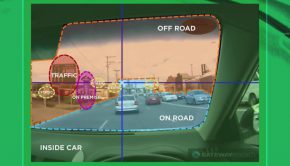 Eye-tracking research in Australia validates US research that shows digital billboards are not distracting to drivers. The OOH industry in 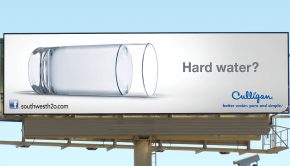 How to Prevent Hacking of Digital Billboards 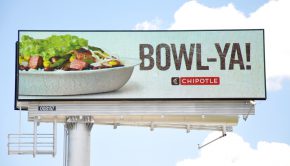