OAAA has partnered with the Centers for Disease Control and Prevention (CDC), the nation’s health agency, to offer public-health PSAs

‘Tis the Season for Public Service

With the holiday season in full swing, community goodwill is often heightened as friends and family give thanks, offer a

News about the passing of Rep. Elijah Cummings (D-MD) quickly spread across the internet, as admirers and constituents praised his 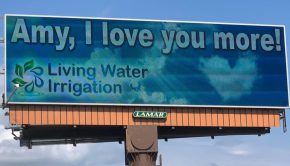 The Virality of Positive OOH 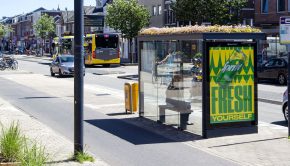 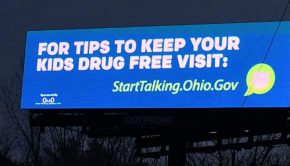 I was in Ohio last week for a university advisory board.  While there, I met Ohio Public Safety Director John 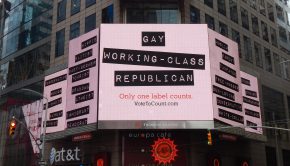 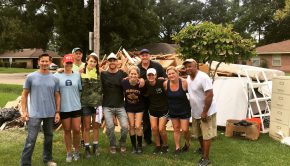 How a Community, Industry Came Together During the #LAFlood

Imagine purchasing a home. Do you buy flood insurance or do you not? If the mortgage company doesn’t require it, 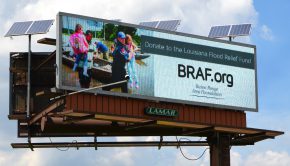 When tragedy occurs, unity follows. If ever I’ve seen an example of this in the OOH industry, it is now.