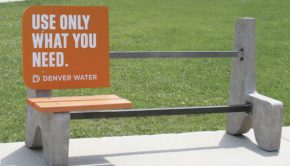 A quarter-century ago, the US Senate debated billboards. Pro-environment Sen. Barbara Mikulski of Maryland said in 1991, “I am up 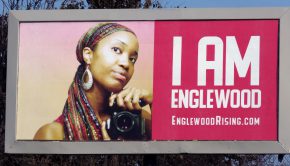 Communities are combining the power of OOH to engage and empower citizens. OOH campaigns speak directly to members of the 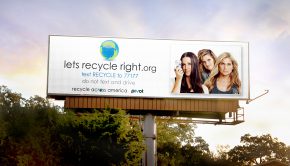