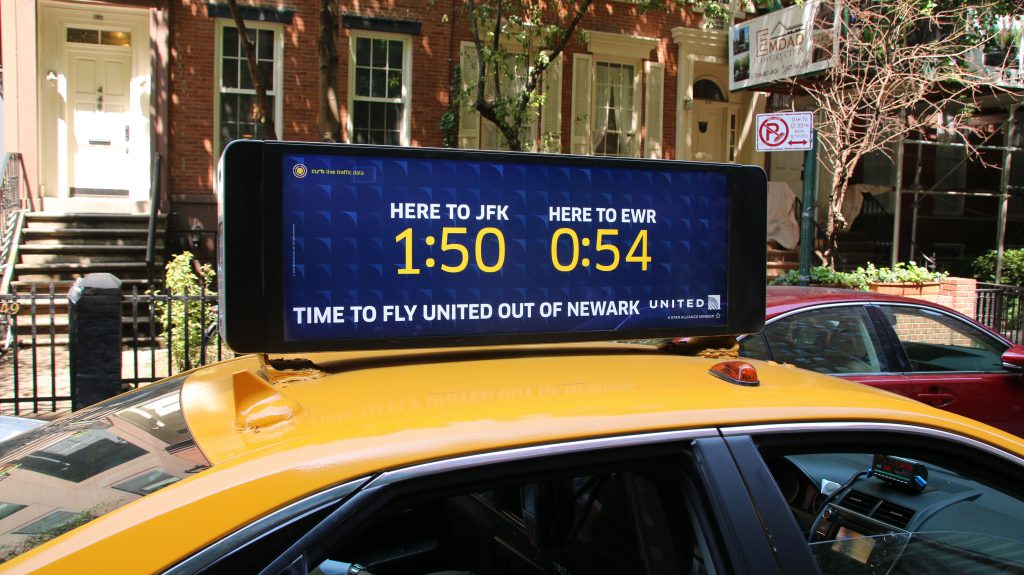 Scientists call it symbiotic, a mutual benefit. Travel-tourism clients inspire creativity in out of home media (OOH). In turn, the entire line-up of OOH formats works for travel ads.

Taxi tops, walls, transit, street furniture, and billboards showcase the wonders of being someplace else.

A common thread that weaves through OBIE categories is travel-tourism, from the San Diego Taco Festival to Florida Aquarium. 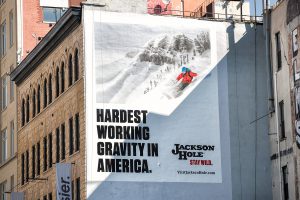 OBIE winners will be announced May 8 in Austin, TX.

Judges were impressed by the creativity, craziness, and genius of travel-tourism entries.

“When designing for OOH, it is important to make it beautiful, have fun with it, and tell consumers something they need to know,” said Chief Judge Matt Murphy of 72andSunny.

These OBIE finalists tell the story:

Jackson Hole offers some of the best snow skiing in the United States. Touting its gravity, the ski resort put up wall signs in New York and San Francisco. 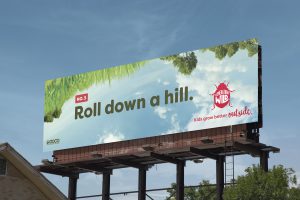 Outdoor Formats to Promote the Outdoors

Great Outdoors Colorado (GOCO) uses state lottery revenue to protect the outdoors and promote healthy activities and connection to nature. Using multiple OOH formats, this campaign offered a number of ways to connect with the outdoors, such as finding the Big Dipper, flying a kite, or rolling down a hill.

Travel Wisconsin sponsored a station domination at the train station in Chicago — a key feeder market for Wisconsin tourism — featuring the beauty of autumn. 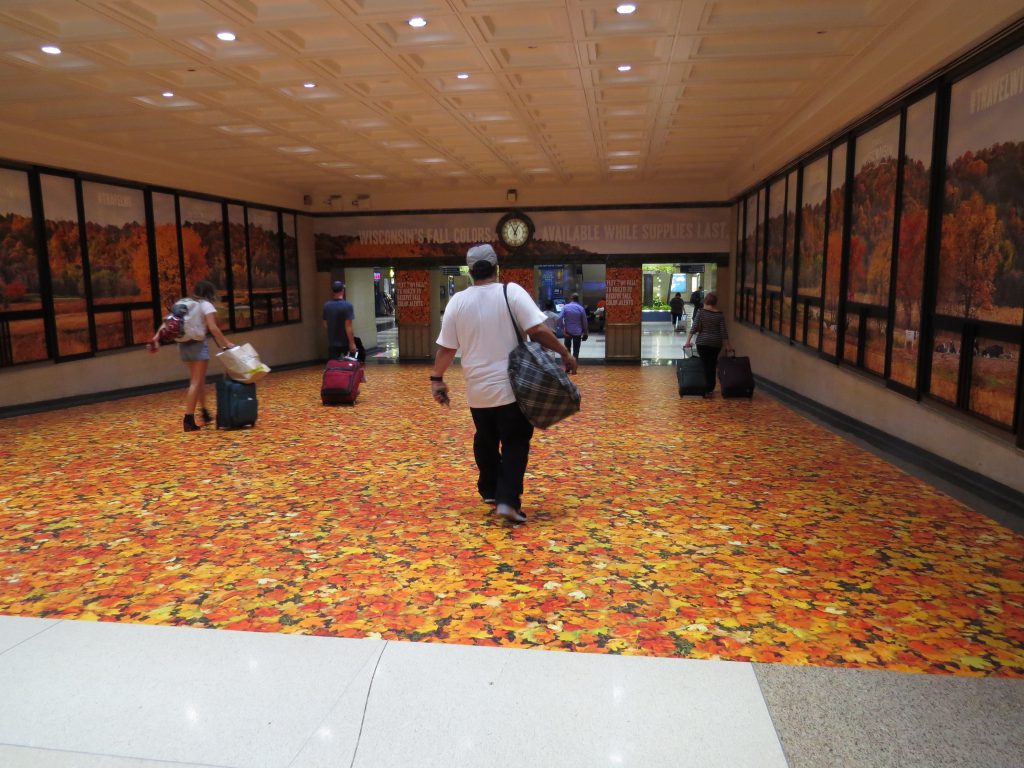 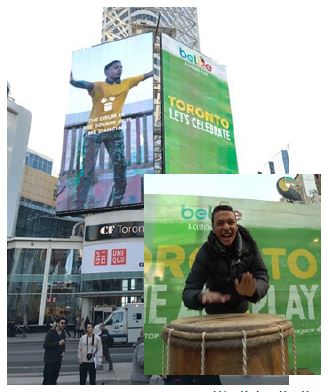 Competition for international visitation is intense. When Westjet launched a nonstop from Toronto to Belize, creative agency Olson developed an OOH activation in Toronto, inviting Canadians to “come and play.”

Pedestrians could play a drum, which activated dancing on a nearby 90-foot digital display. Street Factory Media custom-built software that uses decibel levels to calibrate video speed of the dancer (louder = faster). 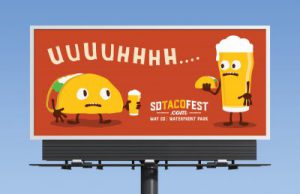 The tagline for Travel Belize: “A Curious Place.”

Agency PPK said the goal was to distinguish the aquarium from typical Mother’s Day gifts like chocolate and flowers by creating unique “flowers” made from fish. Attendance was way up compared to the previous year. 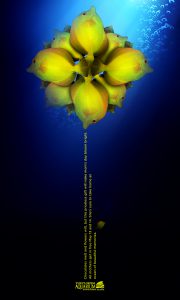 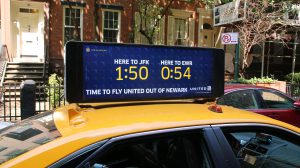